Located on the far northern outskirts of the Perth Metropolitan Area is the coastal suburb of Two Rocks. Constellation Park, in the Altantis Beach Estate now has a bright new park to compliment the continuing development in the area.

“The developer appointed LD Total to design and build the park, and landscape architect Shohan Johnson-Kain said the vision behind Constellation Park was the mythical Atlantis Island. Atlantis was first described by the Greek philosopher Plato more than 2000 years ago as a major sea power located in the Atlantic,” she said.

“The island sank into the sea ‘in a single day and night of misfortune’.

“While many believe the story is a myth, for us this was used as an inspiration and beginning of the journey into the ‘sunken playground’ at Atlantis Beach.

“We used the island theme and sunken playground to generate concepts about themed play using underwater creatures and animals such as jellyfish, whales, shells and others items.”

We worked with LD Total to create a park based on bringing this vision to reality. A Giant GS Web Whale Rope climber was installed as the centrepiece, with its climbing wall and nets. It was incorporated with a custom designed Jellyfish which featured sensory play interactive panels and pipe chimes. The Dome swing provides multiple users to swing and spin to great heights and really feel the air in their hair.   At nearly 6m tall, our GW Web Net Climber creates a challenge for the older kids. 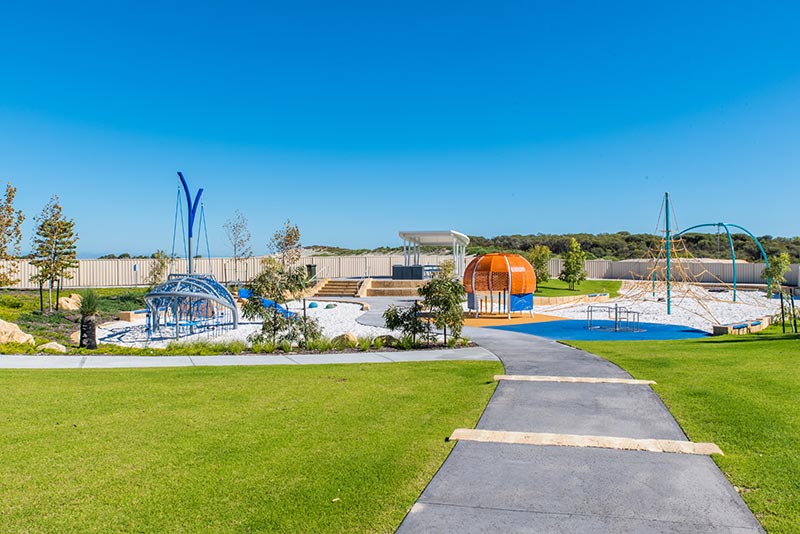 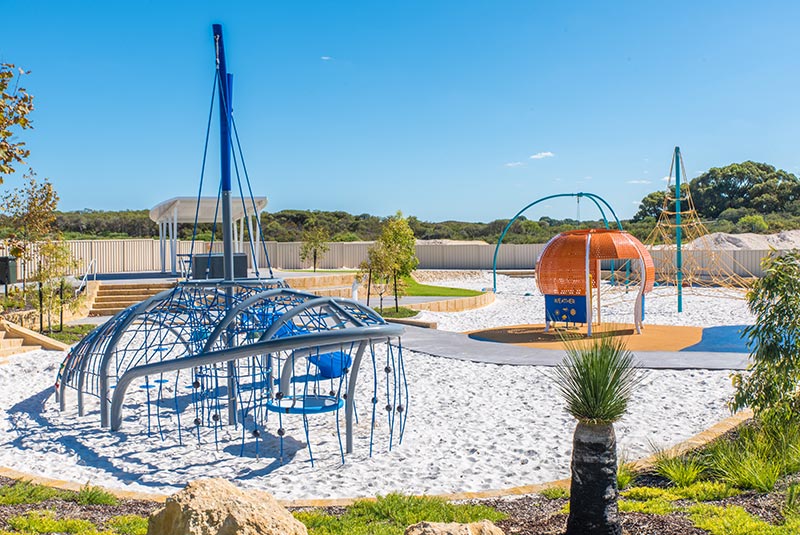 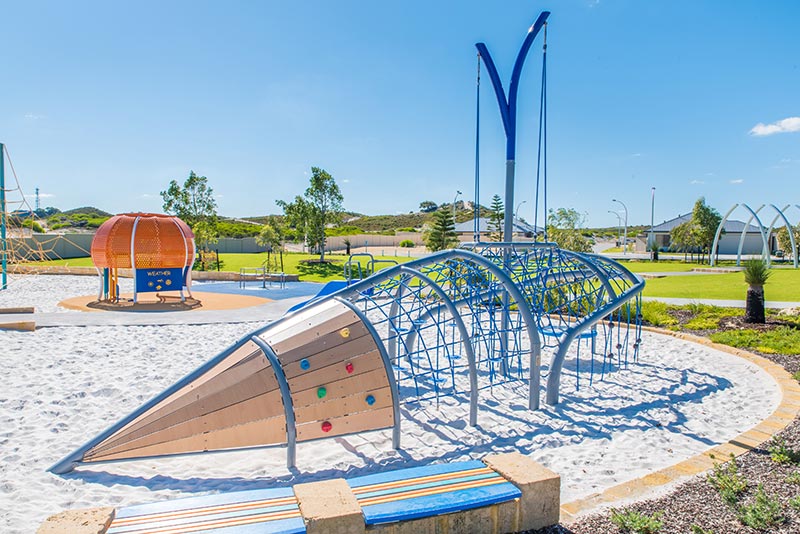 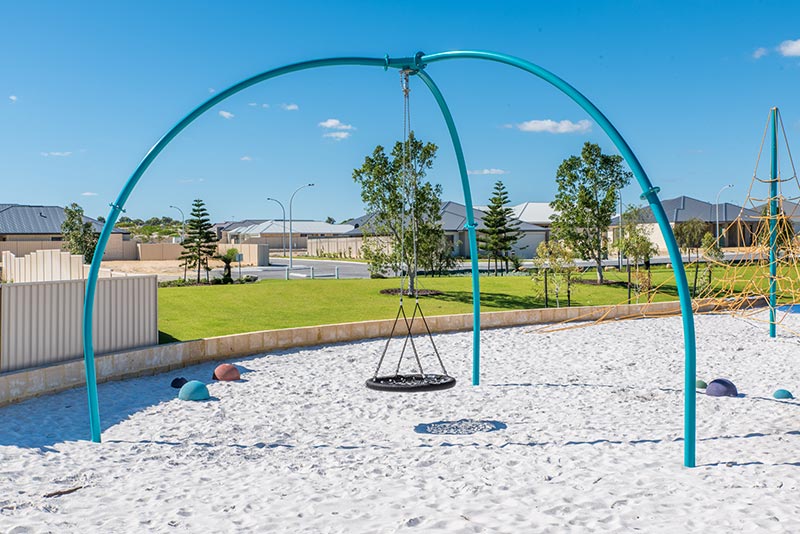 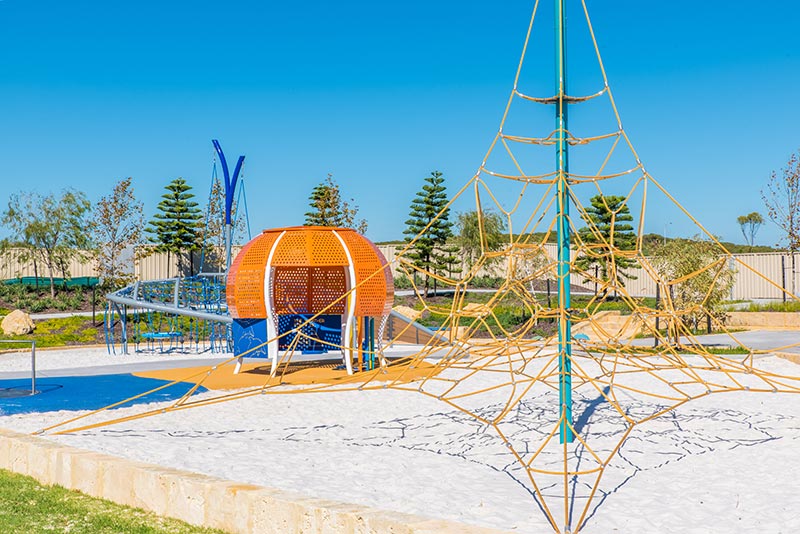 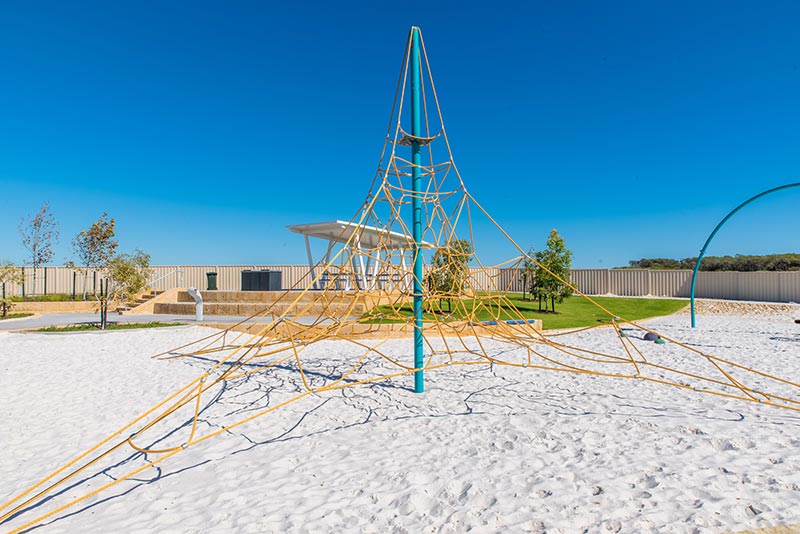 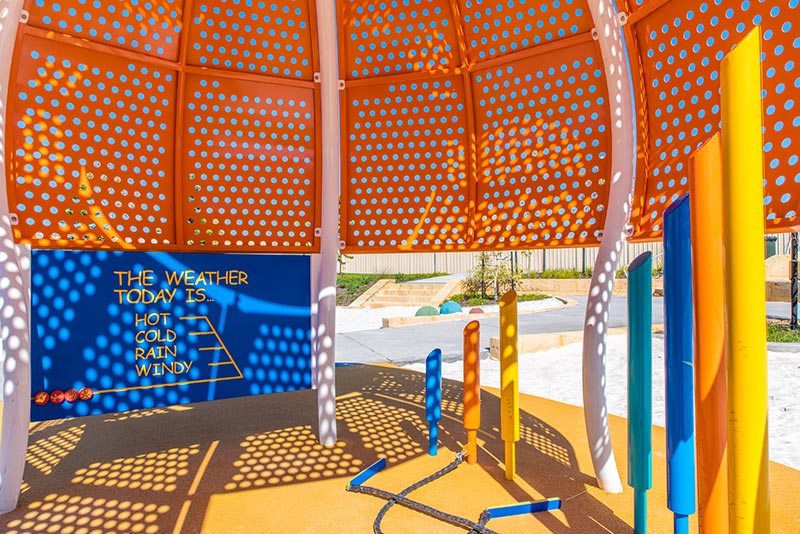 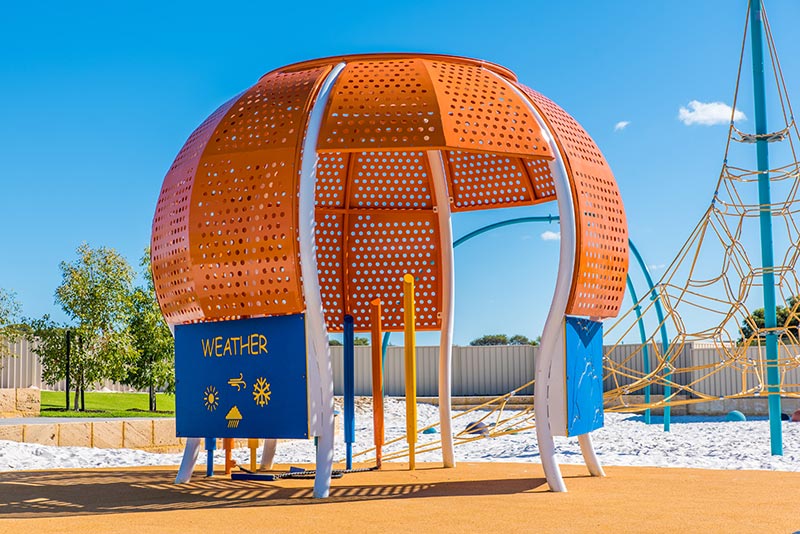 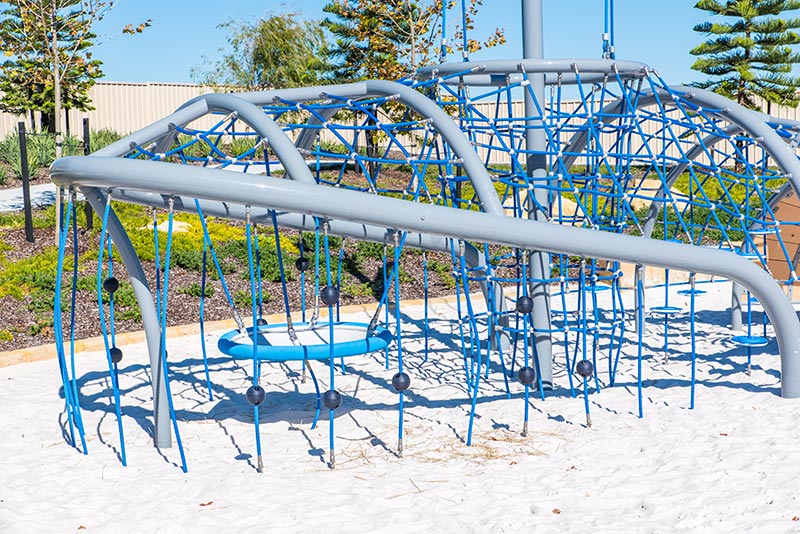 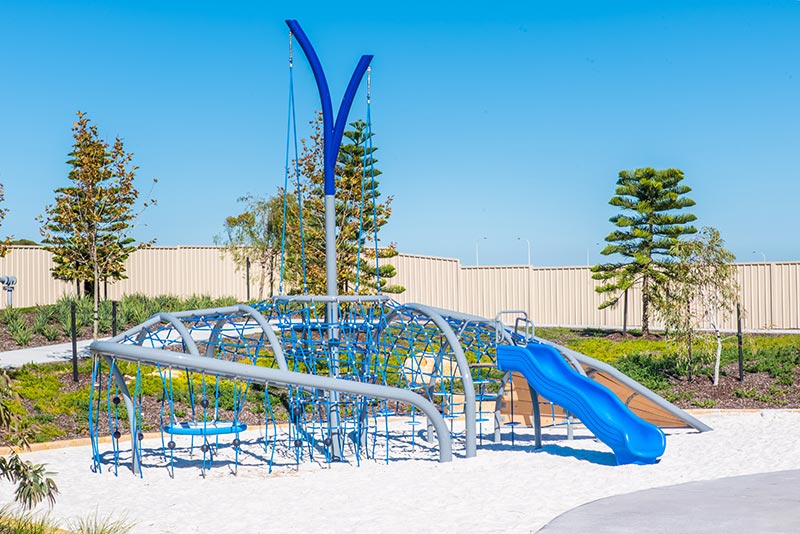 GET A FREE QUOTE

Please complete this form and we will get back to you as soon as possible!